Protivney is my favorite influencer. We’ve known each other for years. When he wanted me to help him shift his brand, I knew that there couldn’t be a better duo in the world of branding than us. We did much more together than the logo, as it was initially planned. I also built an e-shop for him and I help him design merchandise. What’s more, he is a genius in social media, so I can connect you, if you are interested.

There was a great demand for Protivney merch at the time when we didn’t even think about it. Unfortunately, the market is ruled by companies that don’t offer good conditions for influencers. We decided to take a path of independence, to arrange cooperation with the printing office and to do everything on our own.  We tested the quality of clothing and print and we finally became truly independent. The web has been functioning for over a year now and we have conveyed thousands of orders. 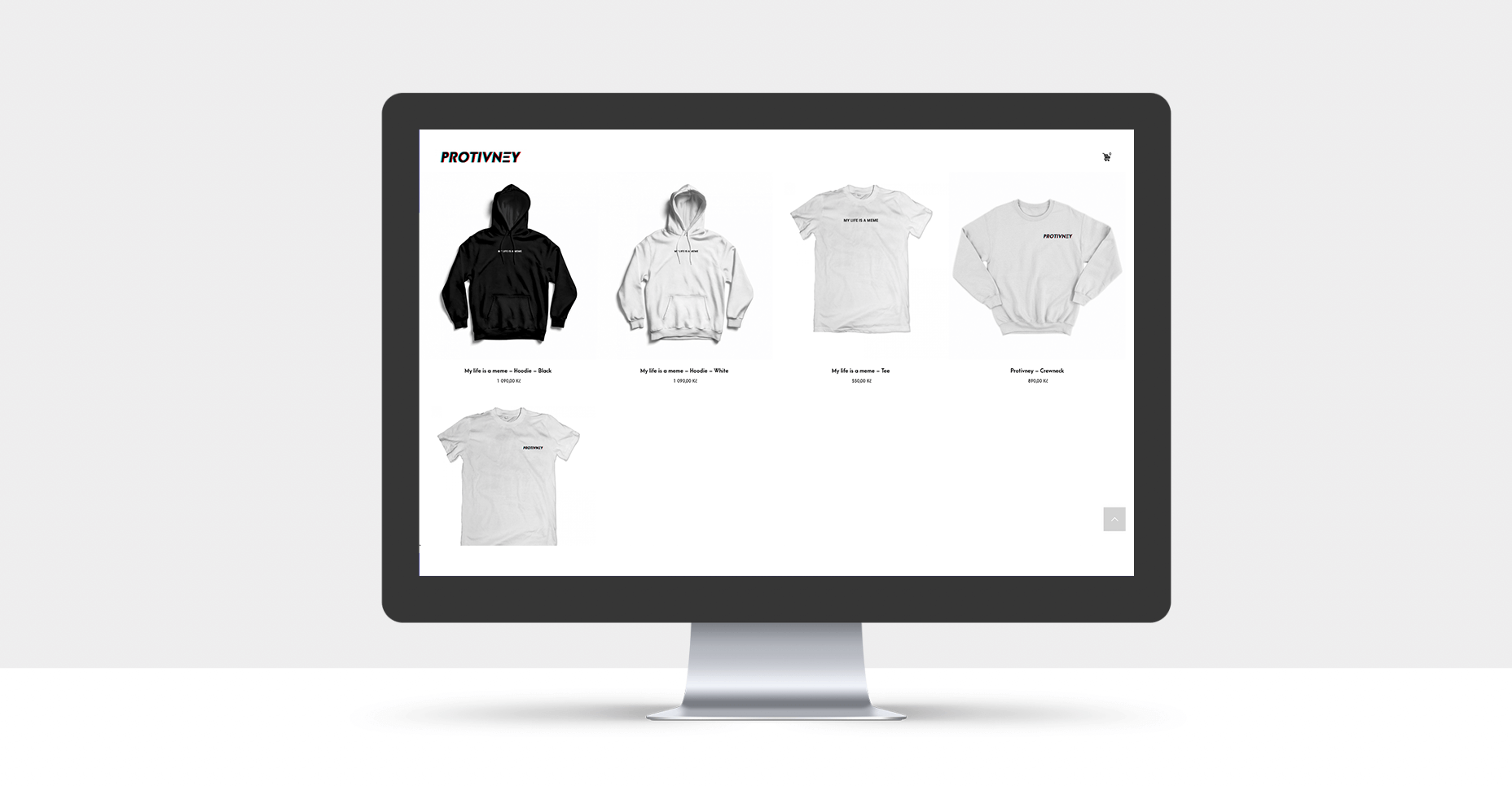 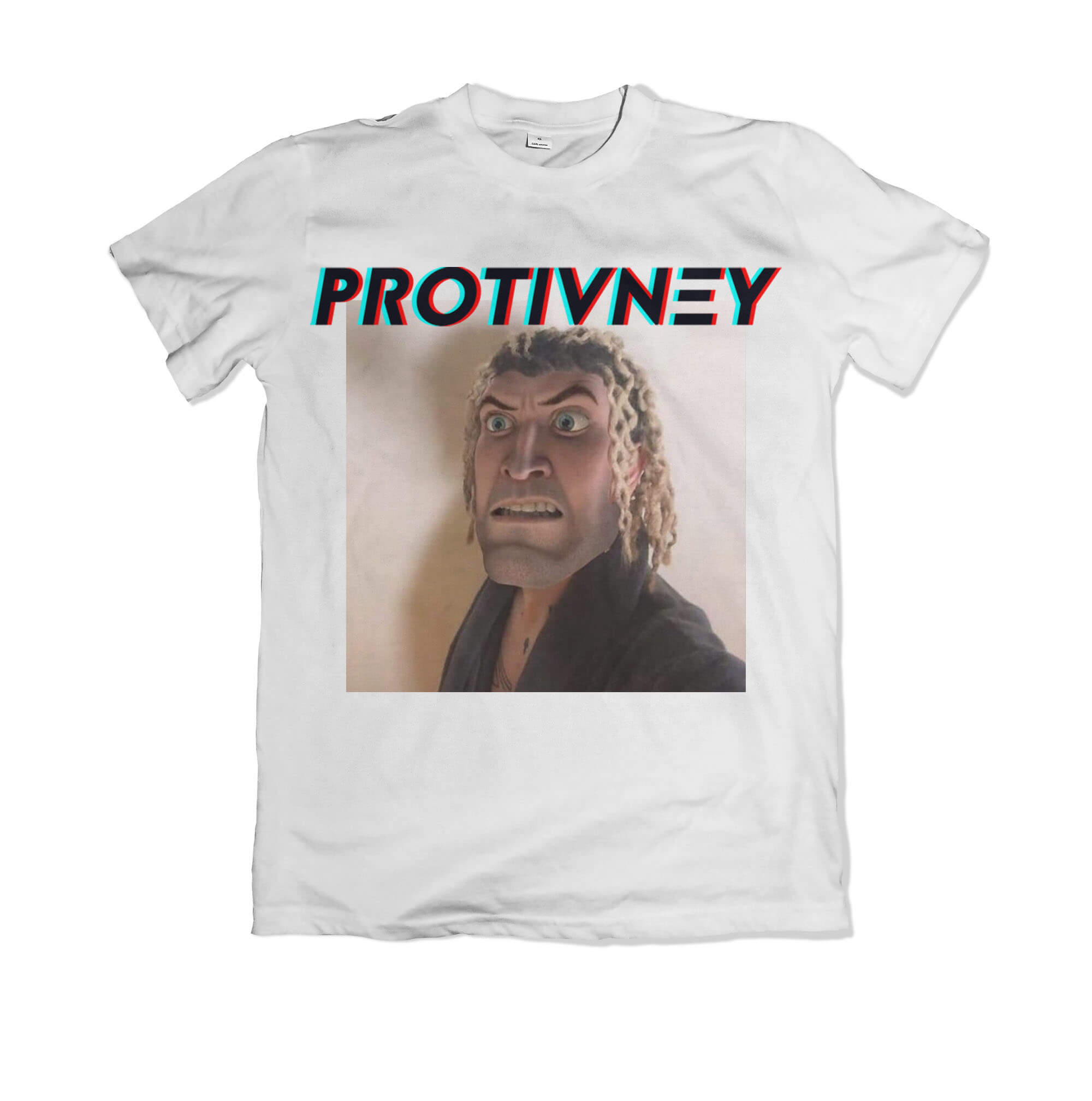 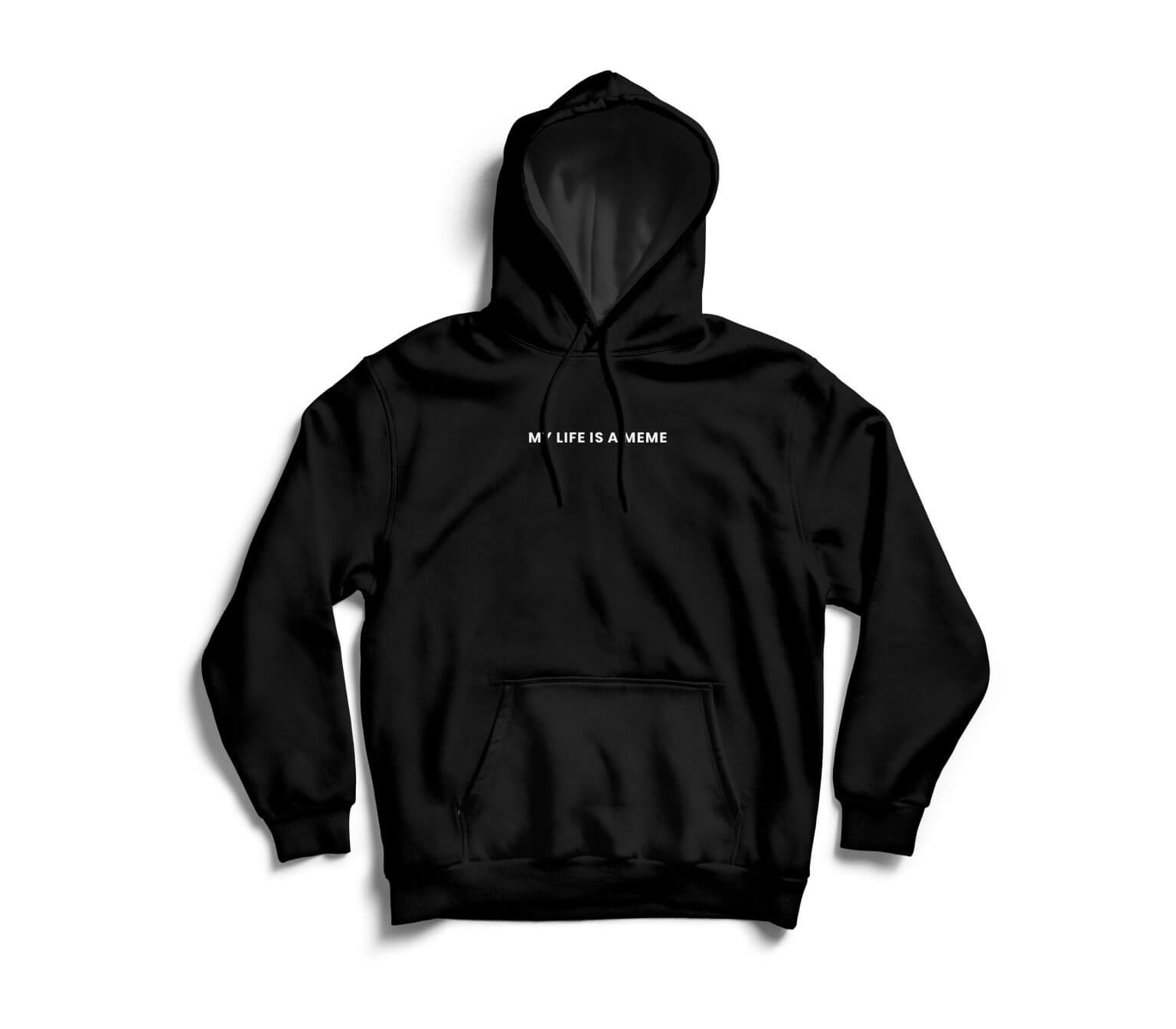 The merchandise of influencers who post funny memes on social media must be focused on a younger target group. Even so, our priority has always been to do everything in a fair way. The first collection was based on memes with a large Protivney logo. We wanted to teach the fans to react to the logo. That was at the time when the Instagram account reached more than 100 thousand followers.

The second wave of clothing was produced shortly before we reached 200 thousand followers. The brand was already established and Protivney became a well-known every-day content creator. He is practically the face of the Czech meme community. At that point, we didn’t have to push the logo anymore, so we started to design merch for ourselves. Minimalistic inscriptions, dictionary entries and so on.